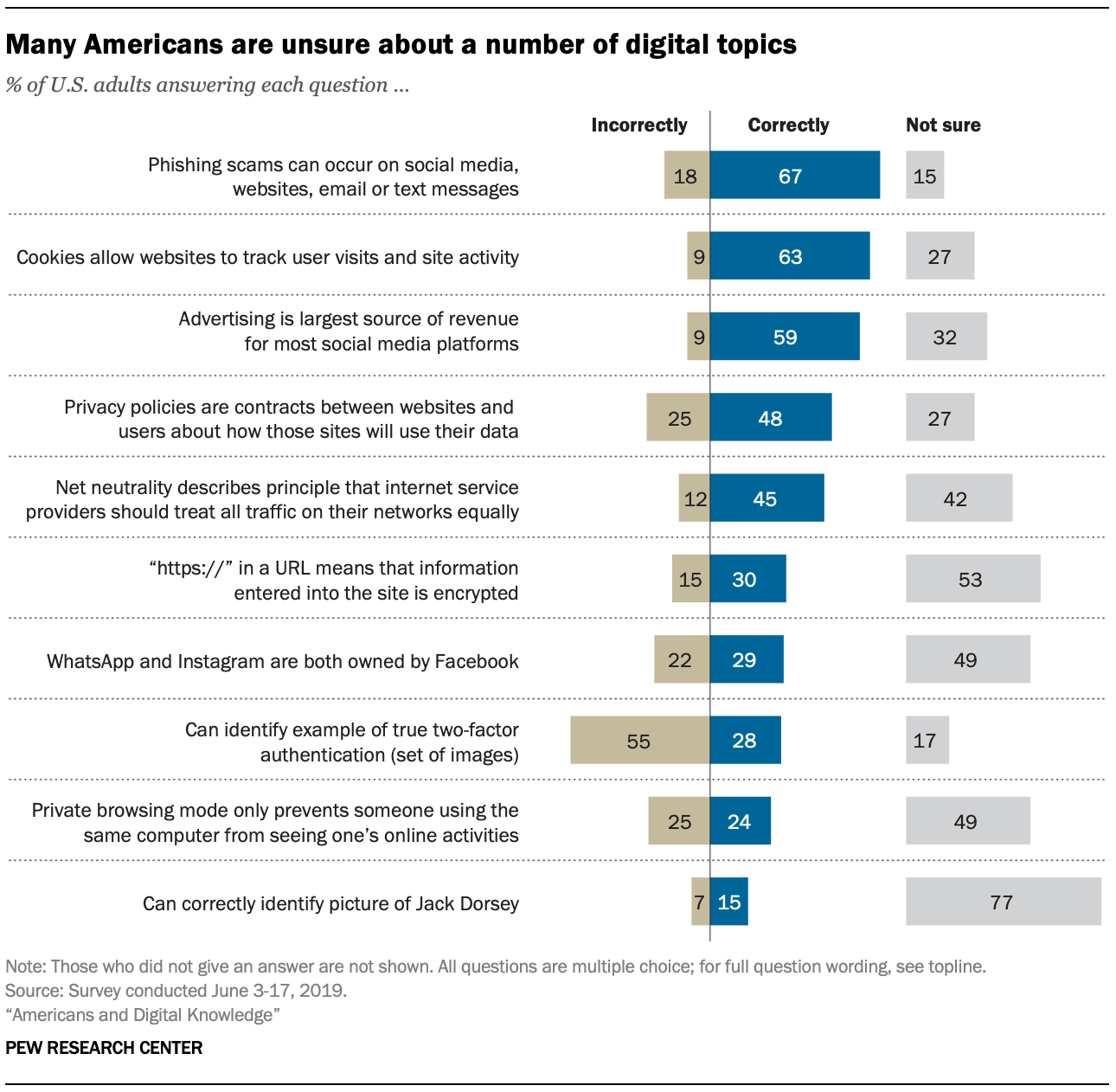 When I began college in the mid-90s, email was just beginning to penetrate college campuses and students were receiving email addresses. My first ever email address was [email protected], at that time we had no idea how far technology would push into our lives. Most students saw computers as a luxury item, so most students used labs like the TigerLAN computer labs on the campus of the University of Memphis or the computer learning centers on the campus of Rutgers University.

However, in the last ten years, a major push in integrating technology in the classroom has begun and most students are expected to not only be able to use a word processor program like Microsoft Word and a spreadsheet program like Microsoft Excel but presentation software like Microsoft PowerPoint and creative software like Adobe's Illustrator. The problem arises when college students arrive on campus having never created a PowerPoint presentation or created a database in Microsoft's Access database software application.

This puts some students at an unfair disadvantage, basically placing them in an environment where some students are speaking one language (albeit it an information technology one) and some completely unfamiliar with it. The contention is that this is an issue based on economics and can be sorted out on college campuses around the country. That thought is faulty because a college professor at Rutgers does not have time to tech a 19-year old how to create their first web page when other students have web sites, photo albums and blogs.

In effect, a class workforce has been created based on technological competency. With people having typed letters for years, adjusting to a word processor program is a small adjustment. On the other hand, introducing a college student to tabbed browsing, favorites menus, and other technologies is an all together different equation entirely. When Peter Drucker, the management guru coined the term knowledge worker in the late-1950s, I know he had no idea what a knowledge worker would become. Today we call them information literate knowledge workers and technology literate knowledge workers. These individuals use information and technology universally in the workplace and are perfectly situated for the modern work environment. The problem is, as America and the world moves to an even more technology and information driven economy, the divide between the literate and illiterate will balloon even moreso than the differences experienced today. By comparison, a literate knowledge or technology worker can expect to make between $15-20,000 more than an illiterate one. On the other hand, in twenty years that number can be expected to increase 250% as companies push technology into every business process and strategic execution becomes process and therefore technology driven over traditional techniques.

As important as the No Child Left Behind Act is, a heightened focus must be paid to addressing the knowledge worker disparity experienced in classrooms around the country. With China and Japan pushing information and technology, there will not even be a competition for us as companies will look to import capable workers over spending the money on training and development of an under-skilled workforce. Memphis has the potential to be a model for such a reconstituting. With global shipping giant FedEx or one of its subsidiaries or partners owning one in five jobs in the city, how it addresses the workforce will be a tell-tale of how the city will fare in the future. As FedEx focuses more and more on managing the logistics and supply chain services of the world in addition to its massive shipping operations, FedEx's ability to find capable talent at the University of Memphis will set the stage for the city to experience a revitalized middle class. If it does not, and FedEx is forced to export the jobs or import the personnel, the culture and context of the city is sure to change. And the responsibility will rest with the education of the citizens of the city and the caliber of graduates the University of Memphis produces.

The choice is ours. Powered to the point.