My Cell Phone is Stuck in the Stone Age 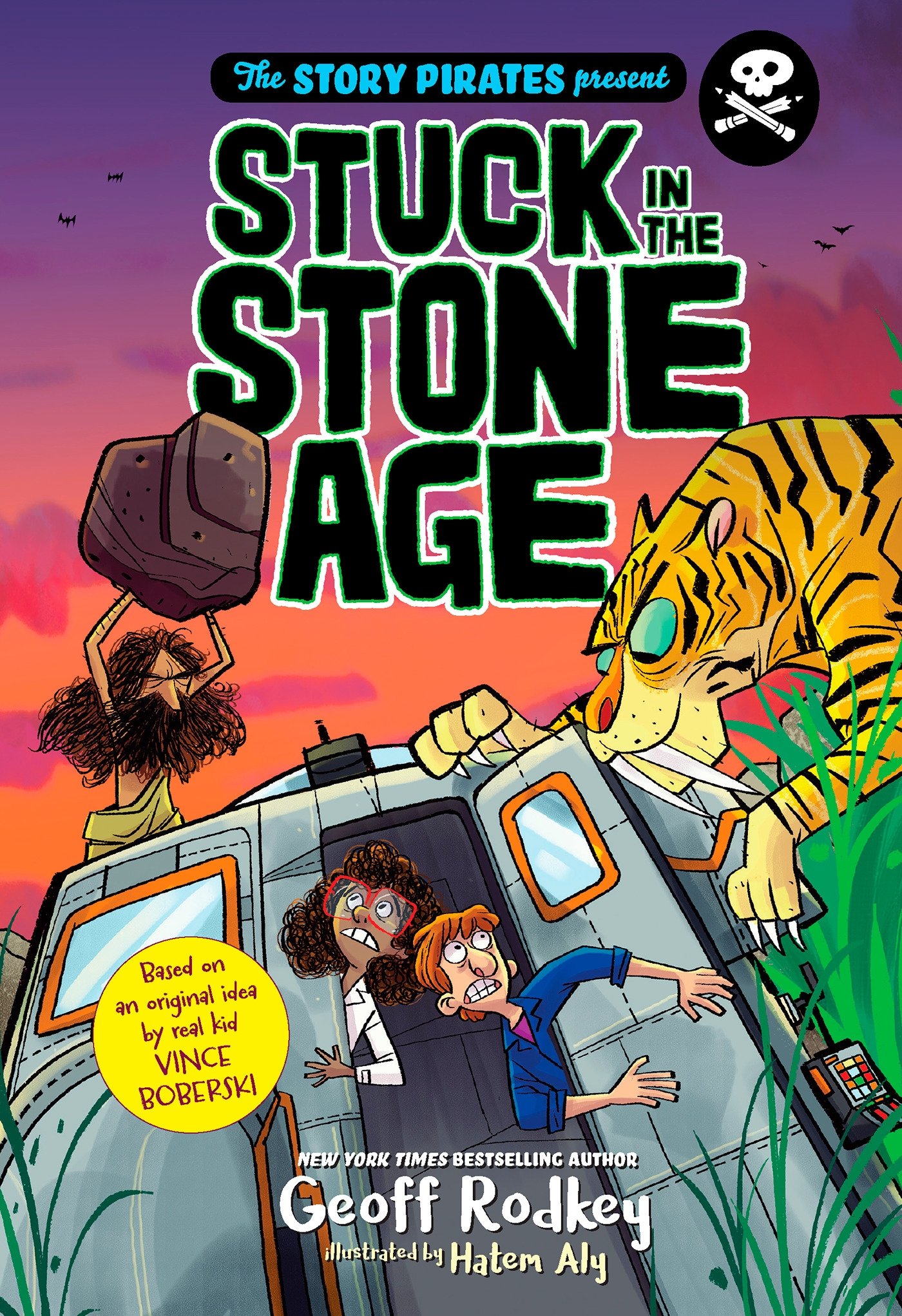 My cell phone has an alphanumeric keypad. At least that's what I keep reminding myself so I don't go crazy.

For those of you who are curious, I own an LG Cosmos, a Verizon compatible cell phone. No, it's not a smart phone.(To be honest, I never liked the term 'smart phone' anyway. If it was so dang smart, it would be able to program itself.) It does have bluetooth capabilities and is internet ready.(although I didn't purchase the bluetooth accessories nor a data plan that includes internet access.)

Yet my cell phone has an alphanumeric keypad. That was the main selling point for me at the local Verizon Wireless retailer. I told the customer service rep at the sales desk I was looking for a phone that had an alphanumeric keypad(so I could send out text messages more easily), but did not require me to purchase a data plan. So I settled for the Cosmos, and I signed up for a 450 anytime minutes monthly calling plan, along with a texting plan that includes 500 monthly texts to any mobile phone in the United States, along with unlimited texts to any other Verizon Wireless customer.

Why didn't I choose a plan that allowed me access to the internet, when almost every other person in the free world who owns a cell phone has the internet at their fingertips?

The short answer is that, at the time I believed both data plans available to me were too expensive. The unlimited data plan seemed too expensive from the get go, as I knew I wouldn't be able to make payments with an extra 30 dollars added to my monthly bill. The other option was a 10MB monthly data plan, which cost only $10 a month. I found this to be feasible, but I wondered if I would be to avoid overage charges, so I did not choose that plan either.

The longer answer, however, is that I am an idiot. First of all, while I can't really complain with Verizon Wirless' service(although I know people who don't like them, but, as the saying goes, you can't please all of the people all of the time), I am sure they are overcharging me for my calling/text plans. Heck, I probably pay more for my cell phone bill than some people do for their cable-high speed internet bill. So when my last cell phone contract expired, I chose to stick with Verizon rather than shop around. Now I am stuck with them until at least the fall of 2018, and if I want to cancel my contract before then it will cost me $150 at least. Not to mention that should I want to switch carriers I might have to purchase a new cell phone altogether, which could cost another $50-$100 anyway.

Then, to make matters worse, I was worried about accruing overage charges on my bill with a 10MB monthly data plan. Yet had I added that feature to my bill, it might have helped me better budget my expenses. Since I signed that contract last October I am sure I have spent at least $10 a month on incidentals I didn't need, sometimes maybe more. Perhaps that extra cost would have forced me to curb some of my discretionary spending. Now I am not sure it would be wise for me to add either data plan, at least not for another couple of months.

So nowadays it has become trendy for people to update their facebook statuses or twitter accounts via their cell phone. Recently I signed up for accounts both on facebook and twitter. Yet when it comes to updating my facebook status, or tweeting the latest news, I might as well be in the stone age, because I can only do that from the convenience of my laptop. Yes, I know I could update both twitter and facebook via text message, but without an unlimited text plan I am almost assured to go over my monthly usage.

Yet at least I have an alphanumeric keypad to send text messages on. Yay.